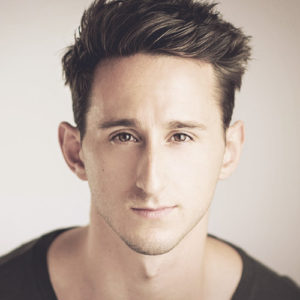 Lawrence, originally from the UK, is extremely excited to be originating the role of Cooper in this production. After training at the Royal Conservatoire of Scotland, Lawrence has gone on to appear in the London West End production of American Idiot and the international tour of Footloose. Recent theatre credits include: The new Toronto production of Grease (Irregular Entertainment) and Brighton Beach Memoirs. Other theatre credits include: Adam and Eve (Splendid Productions), A Doll’s House, Macbeth, The Last Days of Judas Iscariot , A Man of No Importance (RCS productions).