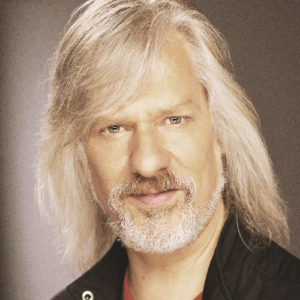 A graduate of the National Theatre School of Canada, David Young spent his early career travelling across Canada and performing in the acclaimed The Last Temptation of Christopher Robin. He has played principal roles on stages such as Leave it to Jane, Theatre New Brunswick, the Blythe Festival, Young Peoples Theatre, and the National Arts Centre. He starred in the long running The Complete Works of William Shakespeare at the Bathurst Street Theatre, and played a singing pirate in Sheila NaGeira in Newfoundland. An avid hockey player , he enjoyed playing a hockey goon in the movie Puck Hogs, and was perfectly cast as a classic Canadian hoser in the series Train 48. He also writes songs and fronts his own folk ‘n roll band, The Mere Mortals. He met his wife performing Shakespeare for the World Stage Festival and together they live in Toronto with their son.