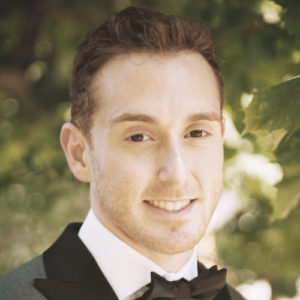 Brian is an award winning scenic designer whose work has been seen all over Canada, The United States and Asia. Some recent credits include Million Dollar Quartet and Bad Jews (Segal Centre of Performing Arts), In the Blood, A New Brain, The Revolutionists (Theatre Horizon), Into the Woods, La Traviata (St. Petersburg Opera), Buyer & Cellar, Really Rosie, Forever, Murder for Two (Weston Playhouse), Room of My Own (Abingdon Theatre), Unseamly (Urban Stages), Dragons Love Tacos (TheatreWorksUSA), Newsies, Curious George, Rock the Presidents (Orlando Repertory Theatre), Hal & Bee (59E59). Brian holds an MFA in Set Design from the Yale School of Drama and a Bachelor of Science in Architecture from McGill University.