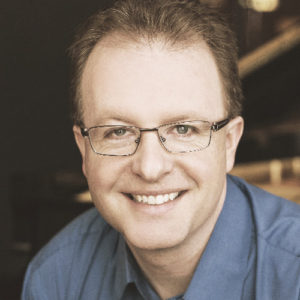 Anthony Bastianon - Associate Musical Director & 2nd Keyboards – As a musical director, pianist, composer and educator, Anthony’s 25-year career has taken him into the U.S. and across Canada. With over 150 productions to his credit, his work as a musical director includes 13 years as resident Musical Director at Stage West in Toronto.  Other credits include Mamma Mia & Shrek (Rainbow Stage, Winnipeg); Mary Poppins (Globe Theatre, Regina); Spelling Bee (The Grand Theatre, London); Songs For A New World and Title Of Show (Angelwalk Theatre, Toronto); Joseph and the Amazing Technicolor Raincoat (Drayton Entertainment).  As a composer, Anthony has written several musicals including The Rob Ford Musical, Not In My Backyard, and several award-winning Fringe Festival shows in Toronto. His versatility has created opportunities for him to work with pop music artists such as Jim Cuddy, Steven Page, Chantel Kreviazuk, Dan Hill and Josh Groban as well as theatre icons Andrea Martin and the late Michael Burgess. He is currently a faculty member in the Sheridan College Music Theatre Program as well as the artistic director of the new children and adult rock choir - Voices Rock Canada (Toronto).