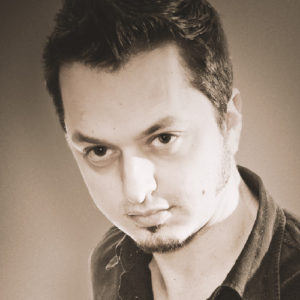 Toronto guitarist Anesti Karantakis is an incredible performer, teacher and musician. A professional musician for over 25 years, Anesti’s eclectic style and tremendous versatility make him at home in almost any style of music including an impressive fluency on the Greek bouzouki.